In August and September 2019, Elise and Louis plan to do a European van tour to talk about stroke and aphasia.

Tour of Europe in 2019 for aphasia and stroke

For about a year now, they have had a project that started from their common desire for discovery and adventure. Yes, but not without purpose. For them, it is a question of testifying to their life accidents, to the existing possibilities of prevention and therapeutic management of these very disabling accidents and to the urgent need to re-educate themselves by using all the current data from neuroscience, even if it is at the cost of immense energy. 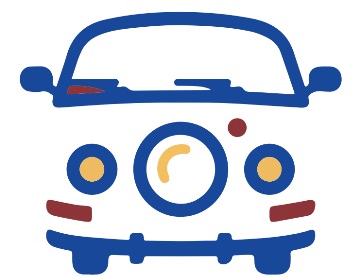 He wants to meet with associations of people affected by aphasia and stroke and aphasia. Exchange, dialogue, improve care, rehabilitation, support for carers and victims. In France, where do we stand in relation to our European friends? Isn't Europe not made for exchange and dialogue?

As a doctor, his objectives are first prevention and then rehabilitation. His profession is the therapeutic education of his patients first and foremost. So she can and wishes to use what has happened to her to inform and prevent risks, so many and so unknown.
She was fortunate to be cared for in a rehabilitation centre that is unique in France and Europe, which develops neuro-reeducation based on self-reeducation with physiotherapists.

The principles to summarize: self-rehabilitation

This is based on the principle of brain plasticity. She would like to help other motivated people who would be happy to work to try to recover: "who doesn't try anything has nothing". After a stroke, life is not over.

Their ideas therefore complement each other in two ways: 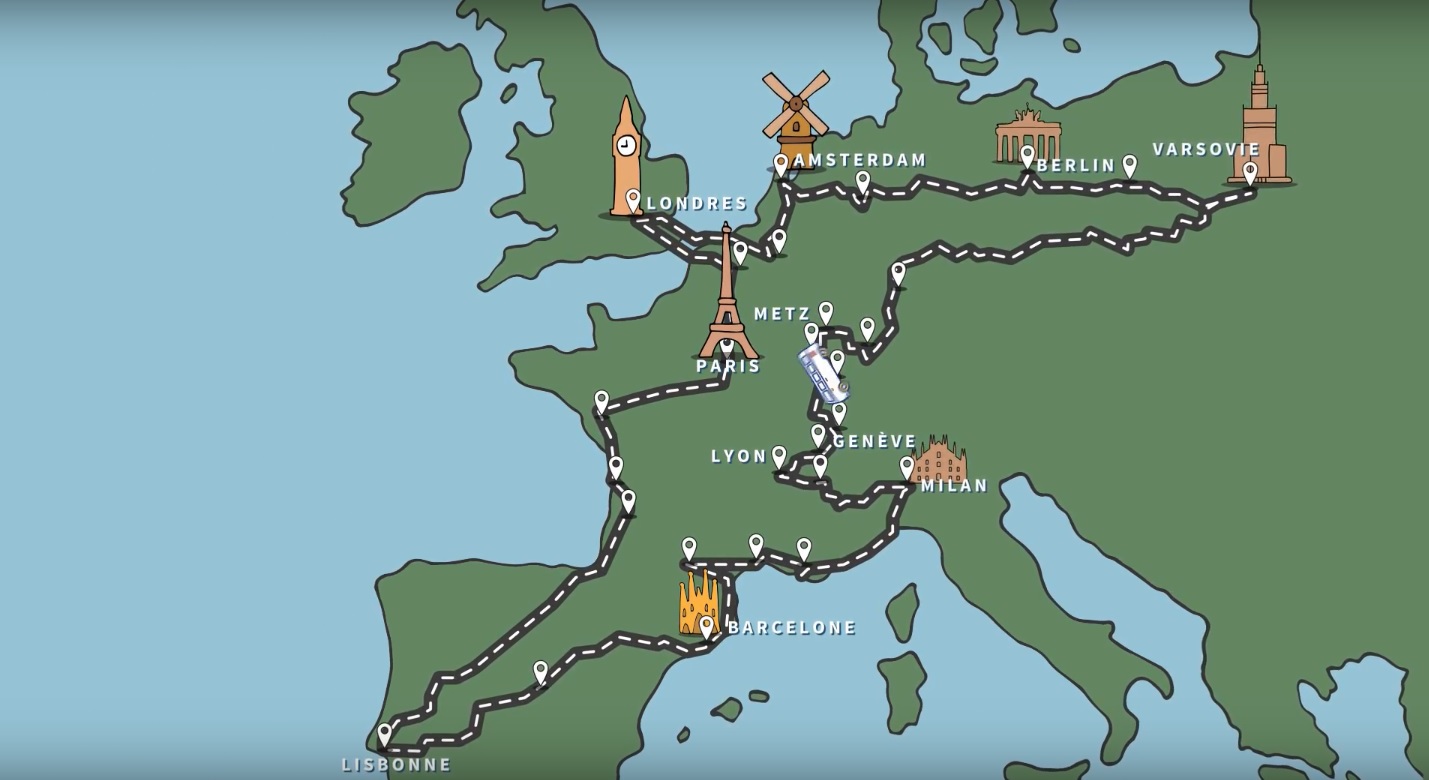 They want to travel through France and Europe. What could be better than a van? Yes, a van, a little special because he uses his left arm and she uses his right arm, for the moment. They need to arrange their vehicle: a ball at the wheel with indicators that would be removable depending on the driver. One needs a pedal on the left of the acceleration, also removable. I forgot the van obviously has to have an automatic gearbox.

The objectives of the project

Meetings in the various European countries to address disability, rehabilitation, employment and Europe

They will make a documentary with their own videos and interviews with people and themselves.
They will write a book and a report of the questionnaire proposals. They will have possible improvements in their meeting.
You can put as much as you want even more than 2000 euros
Victim of stroke and aphasia - Rehabilitation - Van trips - Conference - Europe - Disability policy
www.sadapter.eu

His name is Louis Gustin. He was 25 years old in 2015 when suddenly he had an ischemic stroke making him aphasic and hemiparetic from one second to the next. And yet, he never lost his courage. For more than three years he fought and still does today. Little by little, he realized that dialogue is man's own. Now that he communicates well, he wants to communicate across Europe about stroke and aphasia, his care in Europe, discuss, meet, exchange.
Fortunately, at the time of the accident, Louis had completed his law studies with a master's degree in European law. He knows Europe. He did one year of Erasmus in Poland, one year at the College of Europe in Warsaw. Following his stroke, since he is not afraid of anything, he did two internships at the European Parliament in Brussels. The first internship, only a year and a half after his stroke, still haunted him. But through hard work and courage, this internship helped him recover as much language and fluency as possible. From aphasic, we can now describe it as bilingual.
He has been a member of France AVC since 2016 and the Fédération Nationale des Aphasiques de France since 2018.
In 2017, it created a website and social networks to disseminate, raise awareness and raise awareness of stroke and all disabilities. He interviewed MEPs, politicians (Sophie Cluzel), entrepreneurs working in the field of disability, personalities and many others.
Website page: www.sadapter.eu

Her name is Elise Mathy, and suffered an ischemic stroke in 2017 at the age of 27. Unlike him, she did not become aphasic because of the location of her stroke (right brain). On the other hand, the same severe motor sequelae made him hemiparetic on the left. She was hospitalized in wonderful hospitals and centres in Ile de France where she was able to rehabilitate herself with a significant recovery, although still insufficient from her point of view.
At the time of this tragedy, she had not finished her medical studies, which had begun 9 years earlier and had been accomplished brilliantly. However, this stroke did not prevent him, but just delayed him from completing his year of Master 2 research in the field of endocrinology, his medical specialty. In parallel to all this, of course, she is still continuing her rehabilitation in order to recover some motor functions that are essential for her (recovery of the mobility of her left arm). For her, 2019 will be a crucial year because two years after her stroke, which certainly disrupted her life without stopping her, she plans to finish her medical studies. 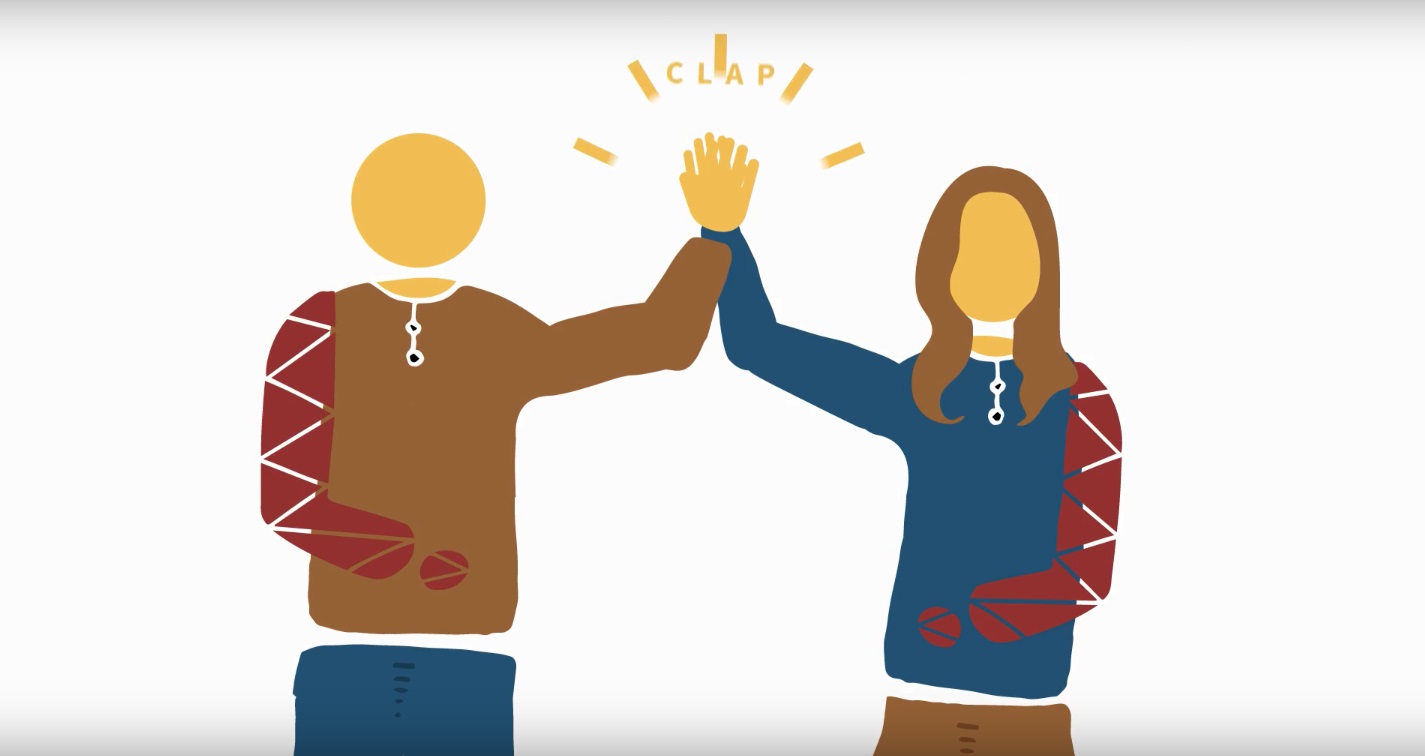 The two of them

They have a strength, the strength to fight to get what they want most: to get her speech back and she: to get her left upper limb back. She works there every day for several hours. Both are convinced that work pays, they are two real and concrete examples of this. And they will not stop when they are tired but when they have reached their goals.
Comments